My mission as a filmmaker and an artist is to develop intelligent, creative, and complex characterizations of women through film and fine art. I would like to foster a counter culture in which women are not only celebrated for their physical beauty but defined also by their scientific, political, artistic, and spiritual contributions to the world. My aim is to present gender with more complexity and counteract clichés which flatten the sophistication of our society. A diversification of gender is well overdue and Keptinsight’s mission is to fill this void with candor. 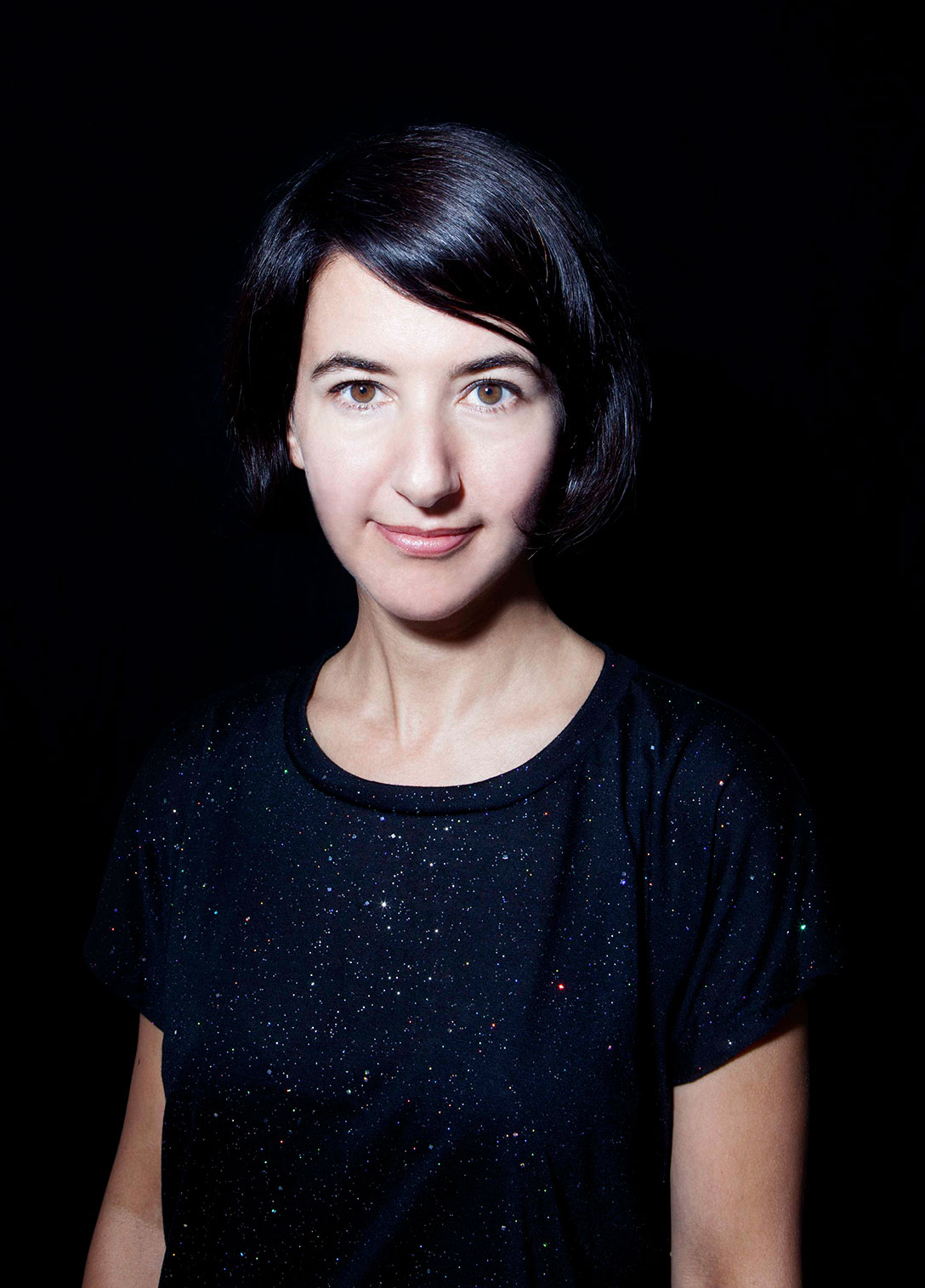 Carla B. Guttmann is an international director whose films have premiered at TIFF, Karlovy Vary, and Santa Barbara amongst many others. She is a member of the German Directors Guild (BVR) and a native of Montréal, Canada. She received her bachelors from Brown University (BA, Phi Beta Kappa) and masters from the Bauhaus University in Weimar (MFA). She has written and directed the award winning film “The Double Woman,” the collaborative film “Crossing Paths” and the documentary “Making Heart of Fire” for TV60 Filmproduktion. The latter was broadcast on the Bayerischen Rundfunk on German television. She has been awarded grants from the Conseil des arts et letters du Québec (CALO), the National Film Board of Canada, the Fonds de Recherche sure la Nature et less Technologies (FORNT), AG-Kurzfilm and the Deutscher Akademischer Austausch Dienst (DAAD). She is currently working on her magic realist feature “The Bra,” a second feature script about anorexia using hand puppets called “Twinkle, twinkle, little star,” and a television series “E-lies” about pathological seduction on Tinder. Ms. Guttmann currently lives between Berlin and Stockholm.

“Carla, your work and the thought behind all of it, is so personal and shameless. You are an enormously gifted director. You will receive the “Humility of the Year Award” at the next festival. You are a real director.” 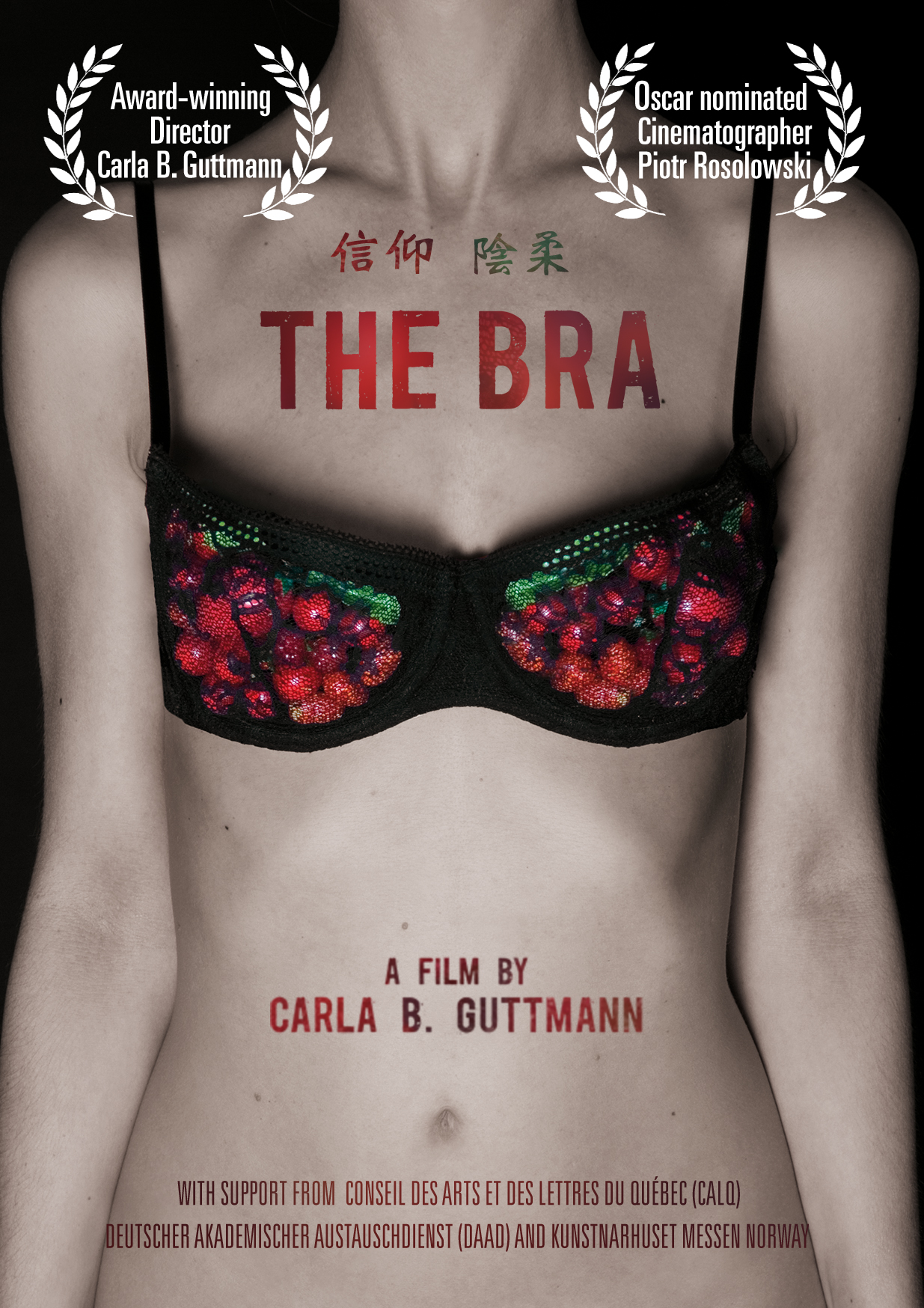